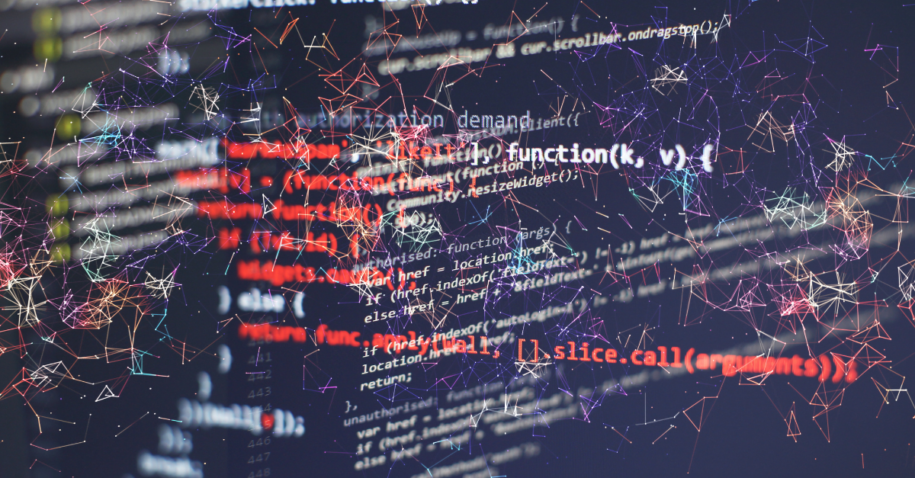 Criminals are getting smarter – and banks must be on high alert

High-profile scandals have rocked global trade over the last year – and as criminals become more technologically capable, stakeholders in trade finance transactions need to be vigilant.

Global banks are facing pressure to roll out compliance systems that effectively detect and assess warning signs of fraud in trade. That pressure has been amplified in the last year as several large fraud scandals unravelled and regulators pushed banks to act.

In one high-profile case, Hin Leong, a former top oil trader in Singapore, was accused of fabricating documents and faking trades in order to obtain financing from an array of international lenders.

In total, more than 20 banks are reported to have a combined exposure of at least $3.85bn from the scandal, according to news agency Reuters.

Meanwhile in the Middle East, there have been failures on the part of banks to comply with anti-money laundering rules. In January, the UAE’s central bank fined 11 lenders $12.5mn for AML failings, prompting worries about the country’s ability as an international trade hub to tackle fraudulent practices.

These are just two of many recent examples that show banks around the globe need more effective compliance functions, else they are risking consequences in the form of large losses, reputational damage, and penalties from regulators.

Lenders must be vigilant

He explained clients typically exhibit a similar pattern in their transactions and any changes to this pattern – such as the destination of transfers and discrepancies in the name of beneficiaries – must be thoroughly reviewed.

“It’s really back on the trade finance employees to do these kinds of checks. Maybe also checking the name of the beneficiary with open company registration databases – is it just a new company set up or maybe there is some suspicion of a shell company.”

He pointed to a scam in which employees in a bank premise in Asia of a global European bank were sent a fake invoice. The invoice had the logo of a client of the bank but was sent by criminals targeting the lender and imitating the real client.

“The trade finance employee of this bank didn’t realise that it was a fake invoice, initiated the transaction worth 300,000 US dollars to a nominated bank account. So, in this case, it was the bank suffering the financial damage.”

Trade can be complicated, reflecting the nature of supply chains that stretch around the world. This complexity is exploited by organized crime groups and money launderers to facilitate illicit financial flows.

For instance, earlier this month in a global sting involving authorities in 92 countries, Interpol shut down a web of fake online pharmacies targeting the trade of counterfeit and illicit medicines. It resulted in 113,020 web links including websites and online marketplaces being closed.

Crypto in the mix

Resch added that one of Interpol’s most pressing concerns now is asset tracing. “Criminals are smart enough that they do not let the money sit in the first beneficiary account for days or weeks,” he said. “It’s quickly dissipated and transferred to the next layer accounts, and this is just what happens on the conventional banking system.”

“Then they send this to a [crypto] wallet under their control, or they even convert it into tokens via decentralised finance. There are so many possibilities, which makes it very hard to trace money and to intercept it,” he said.

However, emerging technologies are also being used to fight white collar crime. Financial institutions in Singapore last year unveiled a blockchain-based registry project for cross-checking trade finance deals in an effort to root out illicit practices following a string of commodity frauds.

Meanwhile artificial intelligence is boosting the accuracy of trade finance data extraction and automated document checking, as well as supporting vessel tracking in the maritime industry.

As criminal groups continue to exploit the complexity of trade and use emerging technologies to further their illicit agenda, banks must enhance their compliance to tackle new methods used by criminals and reduce the risk of fraud in trade.