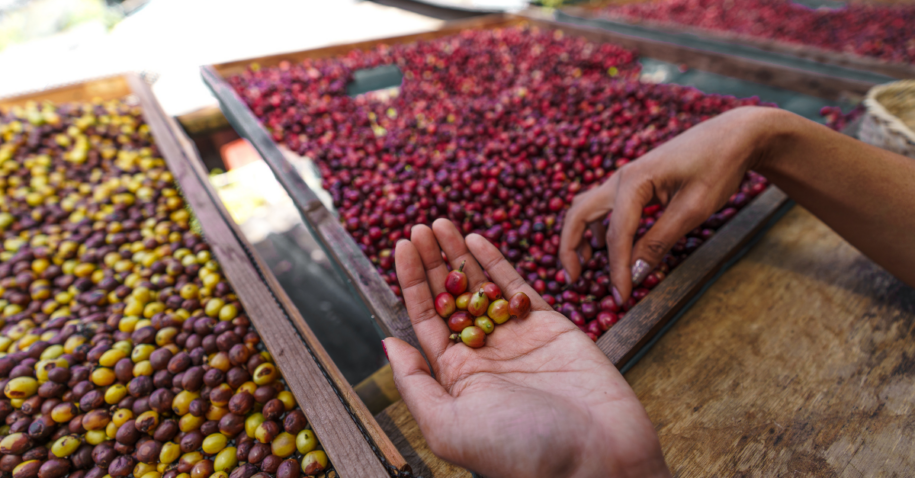 Piecing together the financing puzzle for trade in emerging markets

Trade is core to economic growth and development – that we know. However, emerging markets have yet to fully capture the benefits of seamless trade, with a major stumbling block being access to liquidity for smaller companies that are the drivers of growth.

If we take Africa, the second-largest continent that can comfortably fit China, India and the US within it, the opportunity for trade is immense.

Africa is abundant in natural resources, has a young and growing population, as well as a huge internal market – almost 1.4 billion people reside on the continent from the bustling port of Durban in South Africa, to northern countries Morocco and Egypt that neighbor Europe and the Middle East.

But a lack of credit is holding back small and medium-sized enterprises (SMEs) from their trading potential. The African Development Bank estimated the trade finance gap in Africa to be $81bn in 2019, which it said is “unacceptably high”.

Rejection by banks of SME trade finance applications has doubled to 40% from 2013 to 2019, with the main reasons for rejection being weak client creditworthiness and insufficient collateral.

Meanwhile SMEs in Latin America, another vast developing region that depends on the export of its resources, are also struggling to access credit to expand. A report by McKinsey states that a fundamental issue causing this in the region is lack of “financial depth” – measured as total regional debt and equity outstanding divided by regional GDP.

It is troubling – smaller companies are the catalyst in the high economic growth of developing markets and if they cannot access finance to fuel trade, their ability to expand and play a crucial part in socio-economic prosperity is at risk.

The question now remains how to realize emerging markets’ potential in trade long term and give smaller companies the liquidity they need without financiers and other stakeholders taking on what they consider to be too much risk.

However, it must be highlighted that there are some significant challenges hampering emerging markets from reaching their trade potential. While the countries within Africa and Latin America all face slightly different problems, there are some common themes: poor regional infrastructure, political instability and unrest, corruption, financial crime, and many economies have not yet managed to add sufficient value to their commodity exports through manufacturing.

Nonetheless foreign governments and investors recognize the opportunity and want to carve themselves out as key trade partners and gain a slice of the increasingly rich – in prospects – developing market pie.

In Africa and Latin America, China has been investing in countries’ infrastructure for the last decade as part of its expansive Belt and Road Initiative to build and enhance the trade networks of countries it does business with. Meanwhile in June, the G7 Development Finance Institutions and multilateral partners committed to investing more than $80bn in the private sector in Africa over the next five years to “boost economies”.

Investment managers are also looking to emerging markets to place their money. Some increasingly want exposure to Africa, for example, and trade finance may be seen as a good choice because, as established, it is a low-risk asset.

Other parties in trade such as technology companies have an important role to play in enabling trade. They can accelerate growth by improving risk management and the overall transparency and efficiency of transactions that may be holding banks back from financing certain SME trades.

TradeSun partnered with a leading bank in Africa to digitalize the bank’s trade finance compliance system. Our world-class solution uses advanced artificial intelligence to automatically examine trade finance documents – and for the Kenyan bank, that has meant the processing time of trade documents has been reduced to 6-7 minutes from five hours.

Stakeholders in trade that recognize the flourishing emerging market opportunity and support smaller companies, the backbone of economies, to expand will share the rewards as these businesses drive prosperity for countries and their people.

Connect with Nigel on LinkedIn