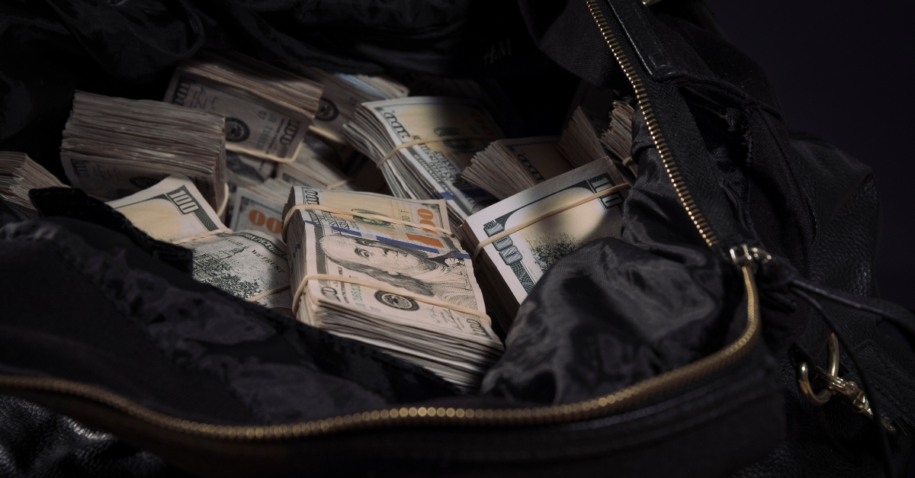 As warnings ramp up and banks are handed hefty fines for flouting anti-money laundering rules, compliance teams in trade need to evolve – by leveraging technology and through better information sharing – to take a more holistic view of transactions and trade networks.

Authorities around the world are increasingly issuing stark warnings over inadequate crime controls in trade and acting against those failing to comply. As demands by regulatory bodies rise, compliance teams must evolve if they are to stamp out economic crime.

The US Government Accountability Office (GAO) is the latest authority to highlight trade-based money laundering risks and urge for better information sharing across stakeholders. TBML is one of the primary methods criminals use to launder illicit proceeds, the agency stated in a report published last month, with techniques involving the mis-invoicing of goods and services.

Many trade-related documents are vulnerable to being manipulated, adds the GAO, and criminal organizations exploit these vulnerabilities for crimes, such as sanctions evasion and customs fraud.

In the NatWest case, individuals acting on behalf of a commercial customer were able to deposit thousands of pounds in cash using black bin bags in one of the bank’s branches. The FCA said no “appropriate” action was taken in response to the blatant red flags.

Additionally, in September, the UK’s Prudential Regulation Authority and the FCA wrote to trade finance leaders urging them to advance risk assessments for financial crime. In the letter they acknowledged there have been several high-profile failures of commodity and trade finance firms recently with “significant financial loss”.

With authorities’ crackdown on non-compliance and TBML risks intensifying, it is apparent that stakeholders in trade need more effective ways to manage and reduce risk.

Indeed, the GAO in its report recommends better information sharing and data analysis between federal agencies and with relevant private sector entities on issues relating to TBML and other illicit trade schemes. It adds that private sector companies, including banks, are also exploring emerging technologies that could address challenges linked to reducing financial crime in trade finance and supply chains.

Other technologies being used to enhance compliance capabilities include artificial intelligence and machine learning. Banks are adopting AI-powered solutions, such as the TradeSun Platform, to automate compliance checks and document processing. TradeSun’s platform leverages AI and extensive third-party datasets to review transactions in real-time for an array of vital checks, including sanctions evasion, trade-based money laundering, dual-use goods and more, offering a more holistic view of trade networks for compliance teams.

On the part of information sharing, initiatives are being launched to prevent illicit activity. The Monetary Authority of Singapore, a government agency, announced in October that it will introduce a digital platform and enabling regulatory framework for banks operating in the region to share with one another relevant information on customers and transactions to stop money laundering.

The platform, named Cosmic, will initially focus on three key financial crime risks in banking: abuse of shell companies, misuse of trade finance for illicit purposes, and proliferation financing. The development comes after a string of fraud cases in Singapore’s oil trading sector.

Such initiatives will be important in reducing risk and connecting rich yet disparate pools of data to reduce illicit activities in trade. However, with calls for better information sharing comes the grey area still circling data standards, sharing and governance in trade. There are obstacles to creating a universally accepted data standard, including security and privacy concerns, as well as historical data remaining dotted across the trade landscape in various non-standard formats.

As the crackdown on trade-based money laundering continues, it is clear the often manual and costly compliance function in trade must swiftly transform – and that will involve improving information sharing across stakeholders and deploying technologies that automate processes and review transactions in real-time to help reveal the bigger picture