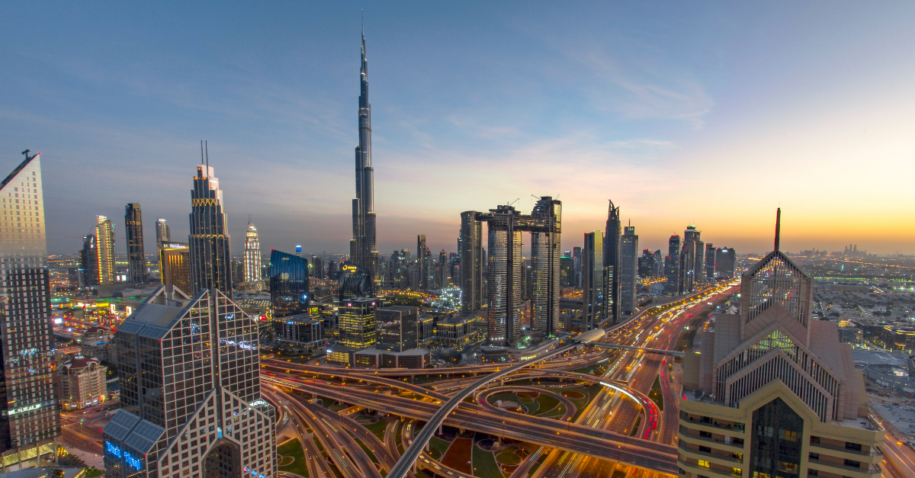 The UAE has been added to the FATF “gray” list and will now be subject to increased monitoring by the global watchdog. As the regulatory crack down on countries and banks in trade intensifies, compliance and financial crime prevention need a swift overhaul, writes TradeSun CEO Nigel Hook.

Last week, the UAE was added to the Financial Action Task Force’s (FATF) “gray” list, which represents jurisdictions deemed as having a high risk of money laundering. The UAE – and every country in the world – must advance financial crime controls in trade to stop illicit proceeds falling through compliance cracks.

Countries on the gray list can expect increased monitoring by the FATF, the global watchdog for financial crime, risk reputational damage, ratings adjustments, have difficulty obtaining global finance, and incur higher transaction costs. Unlike the FATF’s blacklist, jurisdiction on the gray list have committed to working with the FATF to develop action plans that will address their anti-money laundering shortcomings.

Indeed, since the designation, senior UAE officials have underscored the country’s commitment to combating financial crime, with the UAE’s Executive Office of Anti-Money Laundering adding it “will work closely with the FATF to quickly remedy the areas of improvement identified”.

The designation will no doubt serve as a blow to the Gulf state, which has emerged as a hub for global trade in the last few decades. Its seven emirates, most notably the two largest – Abu Dhabi and Dubai – have become impressive and important trade and commercial centers, particularly the latter emirate for its rapid diversification away from its oil riches.

Now, the UAE is faced with this designation, threatening to dampen its glittering rise in trade. It, along with countries and banks around the world, must advance crime controls, or risk further regulatory action, not to mention hefty fines and reputational damage.

Last year, the UAE’s central bank fined 11 banks $12.5m in total for anti-money laundering and compliance failings. At the time, the central bank said it would continue to impose further financial sanctions in cases of non-compliance. While not a large sum of money in terms of regulatory fines, the action signaled something deeper: that money laundering and non-compliance risks will not be tolerated.

The manual compliance processes deployed today in trade are not only inefficient, but wholly ineffective at preventing financial crime. And as criminals get savvier with crypto, blockchain, and other nascent advanced technologies, this will only become more glaring, with fines handed out by regulators, along with the associated reputational cost.

The crackdown on financial crime and non-compliance by regulatory bodies around the world is weighing on financial institutions, which have teams manually sifting, scanning, and staring at paper-based trade documents all day for discrepancies.

The problem is there are many, many documents detailing different parties, goods, and even jurisdictions in a single trade transaction, and these documents vary greatly in terms of quality, type and complexity. Additionally, the different aspects of compliance – vessels, dual use goods, fair price, TBML – are often all reviewed separately and retrospectively, meaning illicit networks that cross the different parts of compliance often go undetected and any action is too late.

Things must change. Banks need to take a holistic view of financial crime in real-time that enables better decision-making. The only way to achieve that is through improved information sharing and the use of advanced technologies, such as artificial intelligence, big data and machine learning, which can intercept illicit acts before any damage is done and identify criminal networks.

Compliance must advance and evolve if real change is to be made in combating financial crime. More jurisdictions will face greater scrutiny if compliance across financial services and trade does not progress. The technology is already available, providing a holistic and real-time view of financial crime prevention, and banks must adopt and adapt with the support of authorities and associations if industry is to shed light on this gray area.