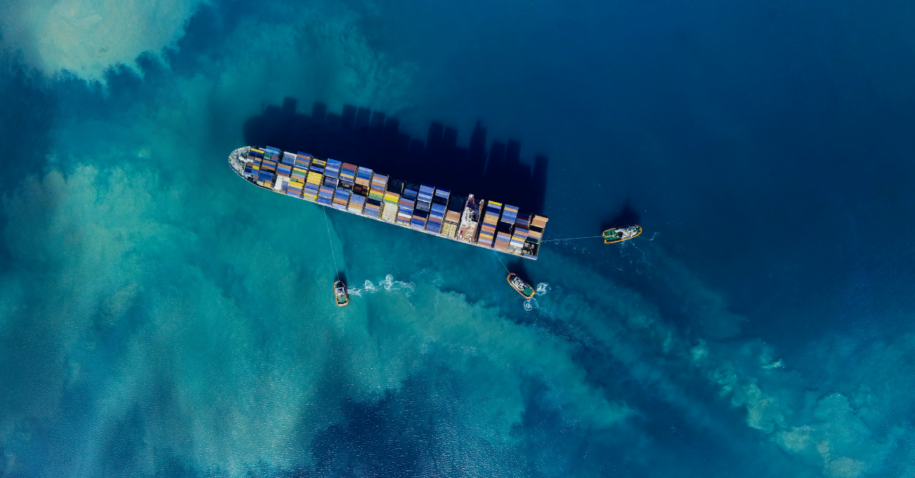 Technology has always been the engine of growth for trade. With the advent of advanced technologies such as AI, blockchain and IoT, the speed of change for global trade will only increase, but outdated rules threaten unequal growth across jurisdictions, writes the TradeSun team.

But technology as an enabler of trade is not a new concept. Technology has always been the engine of growth for trade, from the invention of the steam engine to advanced sensors monitoring the humidity of cargo on ships from East to West. However, the technologies emerging today are transforming trade at a much faster pace than before, resulting in both opportunities and challenges for the market.

A new report, called The Promises of TradeTech, by the World Trade Organization and the World Economic Forum, explains that as TradeTech adoption is largely driven by the private sector, there is an “urgent” need for trade policymaking to keep up.

Although some of the these are often covered by trade agreements, it adds, opportunities remain in connectivity, data sharing and e-documents. Other elements, including electronic transferable records, smart contracts and digital tokens, are either not discussed in such agreements or have only been included in a few recent agreements.

Adoption of trade technology must happen in the most efficient and inclusive manner across the globe and for all members of society – else there is the risk of unequal growth, and a widening of the digital divide between developed and developing countries. Additionally, flexible platforms that are interoperable across the trade ecosystem and bring smaller companies and banks together, encourage inclusion and connect the market.

Artificial intelligence, blockchain, IoT, big data and quantum computing are all offering transformative paths for trade. AI is providing predictive and prescriptive analytics in financial crime mitigation, blockchain is bringing immutable transaction records and increased transparency from source to end user, IoT is central to supply chain transformation with sensors and connected networks, while big data and quantum will enable the processing of exponentially more data than current systems.

It is unrealistic to consider that adoption rates of technology in trade across jurisdictions will ever be even. Indeed, a report by PwC found that North America and China stand to be the biggest gainers economically from deploying AI in the next 10 years, with developing Asia, Latin America and Africa facing a much more modest impact owing to lower adoption rates.

The difference in adoption rates is key, with mass adoption needing to happen across markets. For that to occur, legal and global regulatory frameworks, such as those concerning data sharing and electronic transactions and documents, must keep pace with the technological shift as these frameworks are integral to enabling adoption.

When the electronic bill of lading (eBL) was launched in 1999 by Bolero International, a joint venture company created by Swift and TT Club, to replace its paper predecessor, a new digital future was hailed for trade. But adoption has been sluggish; the eBL accounts for a mere fraction of the total number of bills of lading in circulation, with most jurisdictions simply not recognizing the eBL as a document with legal standing.

Essentially, for the latest technologies to propel trade in the way they have the potential to, policy must keep pace with the private sector’s push. Uneven deployment of technology owing to regulatory fragmentation could result in the unintended consequences of unequal growth, cybersecurity risks and a growing trend in techno-nationalism.

Technology has always paved the way for growth in trade, and with the advent of technologies such as AI, blockchain and IoT, the speed of change for global trade will only increase. This brings vast opportunity across the trade spectrum but also threatens unequal growth if policy and frameworks do not keep up with developments.