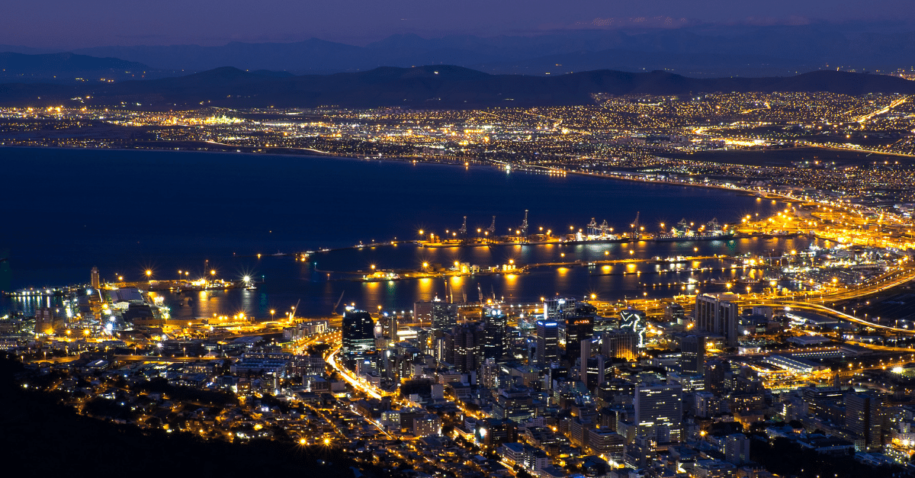 Lifting the lid on financial secrecy across Africa

Complex corporate and blurry beneficial ownership structures are fueling financial crime risks in South Africa and beyond. The strengthening of domestic regulatory frameworks combined with the adoption of technology will lift the lid on financial secrecy across Africa, writes the TradeSun team.

The central bank deemed the nature and extent of money laundering, terror financing and proliferation financing threats, concealed by blurry beneficial ownership structures, as “high risk” for financial institutions operating across the country.

In the review, more than 30 banks were surveyed last year, with five considered larger banks and holding 89% of total assets for the country’s banking sector.

One of the large financial institutions had a total of 8,388 clients with “unknown citizenship”. Meanwhile a large bank – the report does not specify if it is the same bank or one of the other four banks – indicated a total of 1,782 clients with the country of incorporation unknown.

It came as Lesetja Kganyago, Reserve Bank Governor, warned last week that the country may face being ‘greylisted’ by the Financial Action Task Force (FATF), meaning it would be subject to increased monitoring. He added this action could be avoided if South Africa implemented FATF recommendations published in a report last year.

Part of the problem the banks face is clients with complex company structures, which can be used to hide the true beneficiary of funds. Malign actors use such set-ups to shift money illicitly for the purposes of tax evasion, money laundering, terrorist financing, and other illicit activities.

Key know your customer (KYC) information, such as the incorporation details of an entity, or the citizenship of individuals involved in a transaction, is essential to have for banks operating around the world. Without such information, company structures are opaquer, making it more difficult for banks to verify and identify the motivation of actors in a transaction and to, ultimately, lift the lid on the financial secrecy that fuels illicit activities.

“Identifying, registering and disclosing the people who ultimately own or control legal vehicles is a key policy for promoting and protecting domestic revenue mobilization that may otherwise be eroded by illicit cross-border financial transactions including money laundering, tax evasion and avoidance, corruption and terrorist financing,” reads a 2020 report, Beneficial ownership transparency in Africa, by advocacy groups Tax Justice Network and Tax Justice Network Africa.

For trade finance, an important industry proven to enable global socio-economic development, the sector is “prone” to manipulation relating to money laundering and terror financing, states the SARB report. Failing to do adequate due diligence on customers in a complex industry like trade could result in vast non-compliance with international rules, lumping banks with large fines and reputational damage.

Reports, such as the survey by SARB, paint a concerning picture for financial crime risks across the continent.

In their mutual report published last year, the FATF and the Eastern and Southern Africa Anti-Money Laundering Group advised South Africa to work with international partners to better detect and seize illicit cash flows, as well as improve the availability of beneficial ownership information, adding that South Africa has a “solid” legal framework to fight money laundering and terror financing.

More widely, the United Nations states in a 2020 report that stronger domestic policies are needed across Africa to enhance transparency. “The prevalence of IFFs in Africa and the diversity in their origins, mechanisms and impact are such that countries should have their own national policy framework for combating these flows.”

There are efforts by countries across the continent to stamp out financial crime. For example, the study by Tax Justice Network found that seven jurisdictions out of 17 studied have introduced legislation requiring the registration of beneficial ownership information. These are Botswana, Egypt, Ghana, Kenya, Mauritius, the Seychelles, and Tunisia.

Additionally, as the UN points out, the adoption of technology will be important for information sharing and better data analytics to improve transparency.

As established, murky company structures are weighing on banks. By using cutting-edge platforms, financial crime risks can be better assessed in trade as the technology brings together key information to build a holistic view of a network and the opportunity to intercept illicit acts in flight.

Tackling financial crime risks across Africa is a matter of urgency. This needs acceleration through stronger national policies, and the adoption of technology that kicks off the lid on financial secrecy and makes the interception of financial crimes possible.