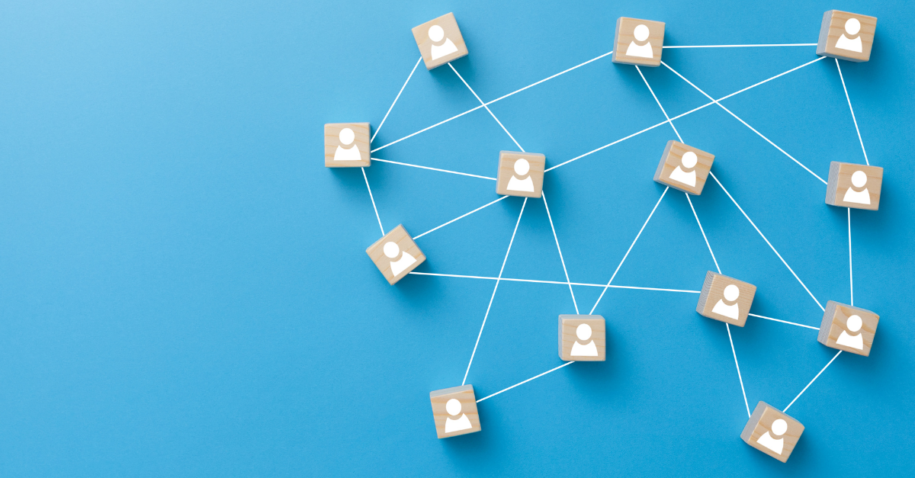 US regulator cracking down on financial secrecy

Financial secrecy plagues our communities, funneling money through complex schemes to the detriment of the public. The US is pressing on with beneficial ownership reporting in an attempt to crack open the shell companies and networks used to hide ill-gotten gains, writes the TradeSun team.

The measures mean most corporations, limited liability companies, and other entities created in or registered to do business in the US must report information about their beneficial owners – the individuals that ultimately own or control a company – to the regulator.

Intended to protect national security and strengthen the integrity and transparency of the US financial system, the rule will help to stop criminal actors, including oligarchs, kleptocrats, drug traffickers, human traffickers, and those using anonymous shell companies to hide their illicit proceeds, according to FinCEN. The rule takes effect January 1, 2024.

Some have hailed the measures an important step forward in fighting financial crime. “With information on the true owners of anonymous shell companies, law enforcement agencies, financial institutions, and our allies will be able to effectively combat corruption and money laundering,” says Ian Gary, Executive Director of the FACT Coalition, a non-governmental organization dedicated to promoting corporate transparency.

He adds that the beneficial ownership directory should deploy real-time and automated verification mechanisms to ensure an accurate and useful database.

“The timely implementation of the Corporate Transparency Act is absolutely critical to fulfilling US commitments on global anti-corruption,” says Tom Cardamone, CEO and President of US think tank Global Financial Integrity (GFI). He adds: “But as FinCEN has told Congress, its ability to deliver a timely rule hinges on its resources.”

A burden for smaller businesses?

Meanwhile others say that extra admin owing to the ruling could weigh down smaller companies. The US Chamber of Commerce states that under the system 30 million businesses face reporting burdens, with the rule failing to strike “the balance between new reporting costs for law-abiding businesses and providing useful information to law enforcement”.

“The rule fails to identify exactly which types of entities are classified as an ‘other similar entity’, and required to report this information. Due to the severity of non-compliance repercussions, many businesses that are not intended to be covered could file reports unnecessarily,” adds Will Gardner, Director, Center for Capital Market Competitiveness at the US Chamber of Commerce.

The Financial Action Task Force (FATF), an inter-governmental body, became the first organization to set global standards on beneficial ownership nearly twenty years ago. Even after two decades, FATF says that many countries still find it challenging to ensure transparency of beneficial ownership. “Many are not able to effectively prevent criminals and terrorists from hiding their identity and illegal activities behind the façade of seemingly legitimate activity,” it says alongside a 2019 review.

The US’ reporting system aims to crack open the financial secrecy plaguing communities in the country and beyond.

As GFI’s Cardamone put it, at an event held in the UK last month that TradeSun attended, “where money hides, democracy dies”.

For the world of trade, beneficial ownership information is essential in understanding the ultimate beneficiaries in a transaction. The global trade and trade finance industry is vulnerable to manipulation by malign actors owing to its complexities, inherent cross-border qualities and paper-based nature, with regulators increasing their demands over compliance in recent years.

Too often, trade is used as a vehicle for illicit activity. Just last month, the Justice Department announced that a California-based clothing wholesale company had plead guilty to charges for undervaluing imported garments in a scheme to avoid paying millions of dollars in customs duties, as well as for doing business with a woman linked to a Mexico-based drug cartel.

Adequate know your customer (KYC) due diligence must be conducted by those operating in trade to ensure the sector is not used as a mechanism to disguise and shift illicit proceeds across borders. More widely, authorities and groups including FATF and the International Chamber of Commerce have urged for better collaboration on information sharing to root out financial crime.

One clear way of doing this is by leveraging technology that enables the sharing of data while also adhering to strict data privacy and protection laws. Leading technologies, such as TradeSun’s unique neuro symbolic artificial intelligence, can also take a more holistic and transparent view of transactions by flagging potential illicit patterns and intervening as necessary.

FinCEN’s action supports the fight against financial crime via the requirement of companies’ beneficial ownership information. The challenge it now faces is ensuring the directory is accurate and does not unnecessarily burden smaller businesses in global trade, which already face various compliance and supply chain obstacles, and beyond.