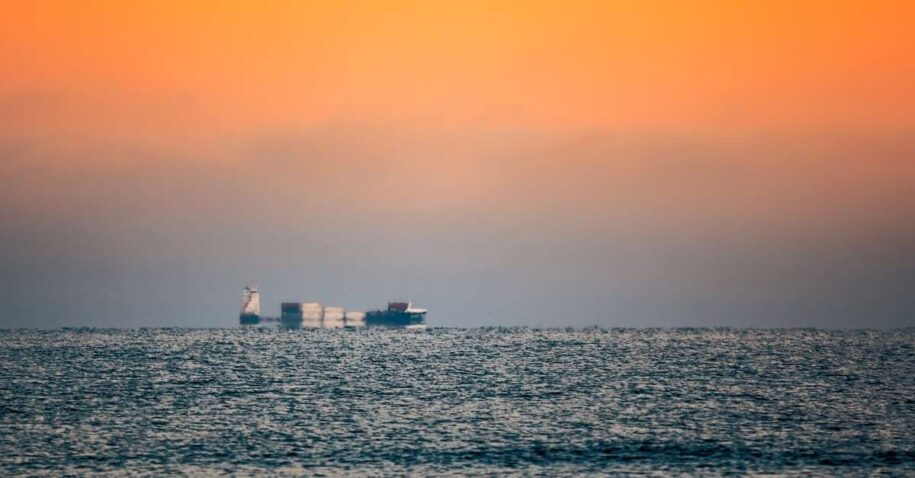 Criminals are increasingly exploiting the trade and banking system to disguise the proceeds of their illicit activities, costing the global economy hundreds of billions, if not trillions, of dollars every year and casting deep ripples through our communities, writes Nigel Hook, TradeSun CEO and Board Director of the FBI Citizens Academy.

At the end of July, suspected fraudsters were indicted in Boston for their alleged roles in a money laundering scheme to shift drug trafficking proceeds through seemingly legitimate businesses. They were also accused of using stolen gift cards to ship thousands of Apple products overseas in exchange for tens of millions of dollars in wire transfers.

As Sarah Pritchard, Executive Director for Markets at UK regulator the Financial Conduct Authority (FCA), put it recently: “Financial crime is a bit like Covid … Like the virus, no one is unaffected by financial crime. We must respond systemically, in order to limit and defeat it.” She added that “foiling crime is about thinking ahead and acting at pace, before threats increase exponentially”.

In truth, trade-based financial crime is a global problem that costs communities dearly; it fuels illicit activities, including drug, wildlife and human trafficking, as well as terrorism. While trade is a proven path to socio-economic prosperity for countries and their people, the sector is being manipulated by malign actors to illicitly shift cash across borders, often through the banking system.

In July Ngozi Okonjo-Iweala, World Trade Organization Director-General, voiced her concerns: “Time and again, we see how illicit trade is threatening people’s health and livelihoods, and how it undermines legitimate business activity and abets corruption.”

The threat is growing, with the trade system one of the primary ways criminal organisations launder their ill-gotten gains, according to a report published last year by the US Government Accountability Office (GAO).

“TBML [trade-based money laundering] is one of the most challenging forms of money laundering to investigate because of the complexities of trade transactions and the large volume of international trade. US agencies report there has been an increase in TBML activity, in part because criminals are using more sophisticated schemes to avoid detection,” stated the GAO. Trade-based schemes can involve many types of illicit activity, including sanctions evasion, fraudulent documents, money laundering, mis-invoicing, and more.

Part of the issue is many of the documents included in trade-related contracts, for example purchase orders, invoices, bills of lading and customs documents, that often take a paper form, are vulnerable to manipulation.

Indeed, the foundations of the global trade and trade finance industry are built on manual compliance processes and paper – an estimated four billion pieces of paper are circulating in documentary trade at any given time, according to the International Chamber of Commerce. As criminal groups use more sophisticated schemes to exploit the financial system, this paper trail has become an easy target.

In response to this rising threat, regulators around the world are increasing their scrutiny over trade. A warning by the UK’s FCA, sent to trade finance CEOs over financial crime risks last year, urged “a holistic assessment of … financial crime risks. These risks include money laundering, sanctions evasion, terrorist financing and fraud”. It said firms must demonstrate that they have taken a “risk sensitive approach” to their control environment that ensures relevant risks are effectively mitigated.

What must change? The GAO recommended better information sharing and data analysis between federal agencies and with relevant private sector entities, such as banks, on concerns linked to trade-based crime to enhance transparency.

Financial institutions are also exploring emerging technologies that could address challenges relating to reducing financial crime across trade, the GAO added. For instance, using blockchain technology can make it more difficult to manipulate documents, while artificial intelligence can identify potential illicit activity patterns across complex transactions that are unlikely to be detected by current manual compliance processes – with the latter being utilized by our customers to root out clandestine networks from the financial system.

Elsewhere, the Financial Action Task Force (FATF), a highly influential inter-governmental body, urged in July for better private sector data sharing in trade and beyond to counter illicit activities and meet regulations. It called for an “effective regime” for tackling money laundering and terrorist financing that meets privacy and data protection rules.

A single financial institution has only “a partial view” of a transaction, with one small piece of what is often a large, complex puzzle, said the FATF. By using collaborative analytics, bringing data together, or developing other sharing initiatives in responsible ways, banks can build a more detailed picture of this puzzle.

Trade-based financial crime is a global problem that knows no boundaries, rippling through our communities and the financial system with devastating impact. Criminals will continue to target trade owing to its complexities, with smart data sharing, as well as the adoption of emerging technologies, helping to illuminate this shadowy underground.