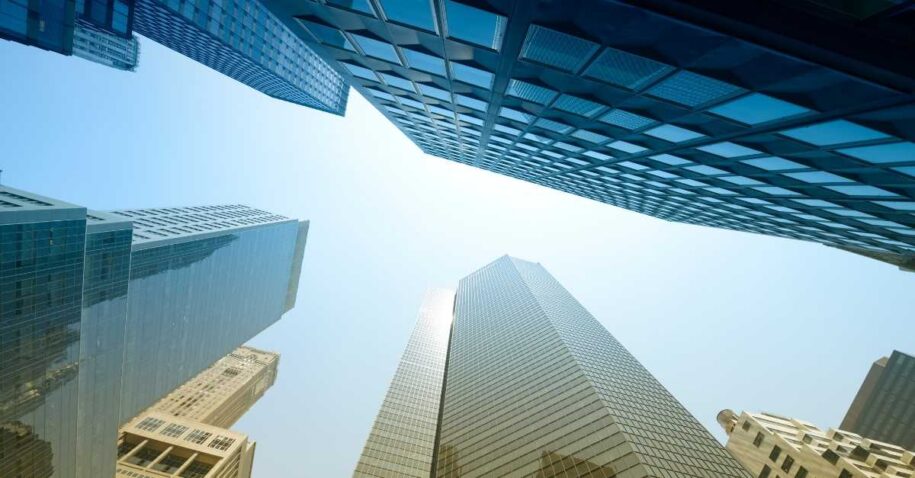 How banks can avoid the intensifying sanctions crossfire in trade

Economic sanctions are increasingly being used as a political pressure tool, and as governments in the West continue to ramp up measures against Russia, players in trade must make sure they are not caught in the sanctions crossfire.

The US imposed another wave of economic sanctions on Russia this week, in what it says was a move aligning with allies in the West, following weeks of tightening measures that have targeted significant sectors of Russia’s economy, including energy, aviation, aerospace and technology.

The measures taken in this crisis have been unprecedented. “Few in the West, and even fewer in Russia, anticipated the massive blockade against trade… freezing of Russian central bank and private bank assets, freezing assets of oligarchs, and wholesale departure of Western firms,” states a blog by the Peterson Institute for International Economics (PIIE), an influential independent think tank, published last week.

Banks and their corporate clients operating in trade must ensure they do not breach economic sanctions – else they risk significant fines and reputational damage. Indeed, data provider Refinitiv reports that maritime trade with Russia has more than halved since the crisis began in late February.

Over the past few years, regulators have been sounding the alarm over financial crime risks in trade, calling out and fining those that fail to comply. In March 2020, the Office of Financial Sanctions Implementation, the UK regulator, fined one international bank a record £20.5m for allegedly breaching restrictions on loans to Russian financial institutions.

The “Dear CEO” letter by UK regulators last year also served as a stark warning to trade finance bosses, urging them to advance risk assessments for financial crime. Following that, the US Government Accountability Office highlighted trade-based money laundering risks and urged for better information sharing. Meanwhile, earlier this month, the UAE was added to the Financial Action Task Force’s “gray” list, which represents jurisdictions deemed as having a high risk of money laundering.

With complex corporate structures stretching across different jurisdictions and the sheer volume of trade documents in a single transaction, it can be difficult for players in trade to track, trace and verify money, entities and goods, which is why malign actors target the global trade system for their illicit activities.

Additionally, the often manual and paper-based compliance process exacerbates complexities, with criminals able to manipulate documents for their gain. One trade finance transaction can require more than 100 pages of documents, with an estimated four billion pages of documents currently circulating in documentary trade, according to the International Chamber of Commerce.

Banks must comply with tightening measures on trade amid a fraught geopolitical environment – with no place for risk-based approaches in trade – but how?

One way financial institutions are advancing their compliance processes is with technology. By deploying the latest technologies, including Natural Language Processing and Neuro Symbolic Artificial Intelligence, data from complex trade documents can be accurately extracted and standardized, with transactions analyzed in real-time against rapidly changing sanctions lists, ensuring banks are fully compliant with global regulations.

Utilizing AI and rich datasets enables banks to flag and intercept potential illicit activities, including sanctions breaches, trade-based money laundering and dual use goods, in transactions instantly before any damage is done. This shift to real-time compliance is replacing the siloed, manual and retrospective approach commonly deployed in trade today. For banks, risk and costs are reduced, with operational efficiency vastly improved.

Players in trade must steer clear of tightening economic sanctions, or risk hefty fines and significant reputational damage. As sanctions are increasingly used by governments as a political pressure tool, banks and their clients should be vigilant in adhering to the rapidly evolving sanctions landscape, deploying technology to advance compliance and stamp out economic crime.